Our focus is on quality

Ela Group of Companies is one of the leading suppliers of quality products and services that meet the diversity of customer needs. We provide retail, construction, and home solutions across Papua New Guinea.

We are committed to improving the lifestyle of Papua New Guineans, providing high quality goods and services to the community.

Ela Group of Companies consists of the following businesses:

As a team, we attribute our outstanding business performance to the successful integration of our retail, construction, and manufacturing divisions that we have developed over the last two and a half decades.

Our dedicated team brings profound industry knowledge and is determined to deliver the highest quality solutions to our customers in Madang, Port Moresby, and beyond.

With an entrepreneurial spirit, Ela Group of Companies is driven to continually discover better ways to address customer needs so we can deliver positive change for them and our community.

To be the most reliable commercial business nationwide in providing efficient and quality services incorporating latest technology and to be accredited with International standards. In line with our Vision and ensuring sustainable development, our mission is to: 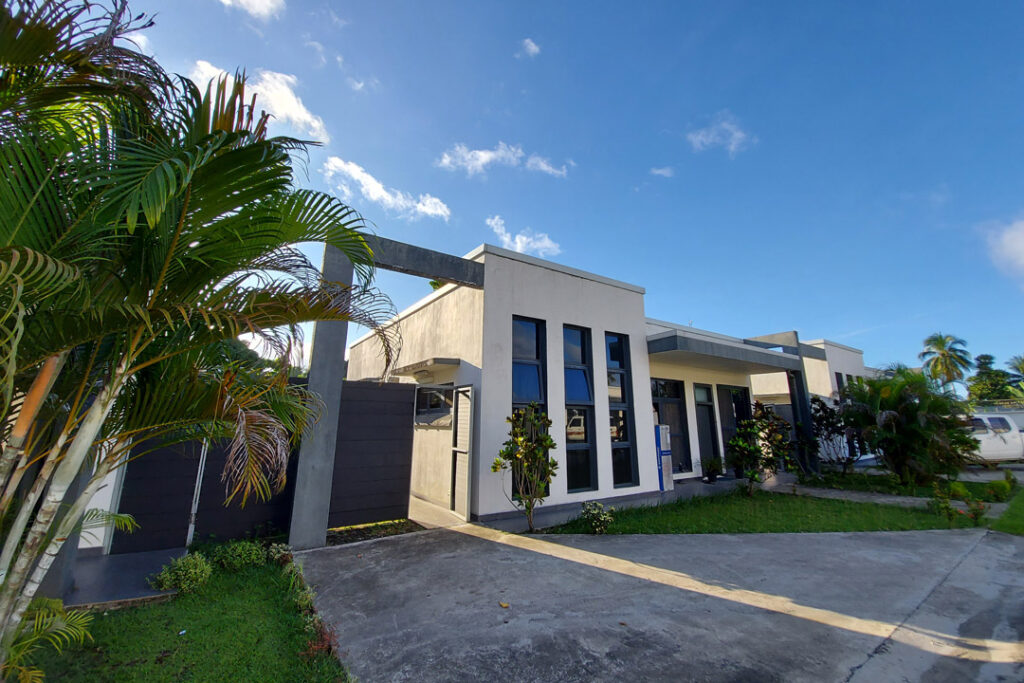 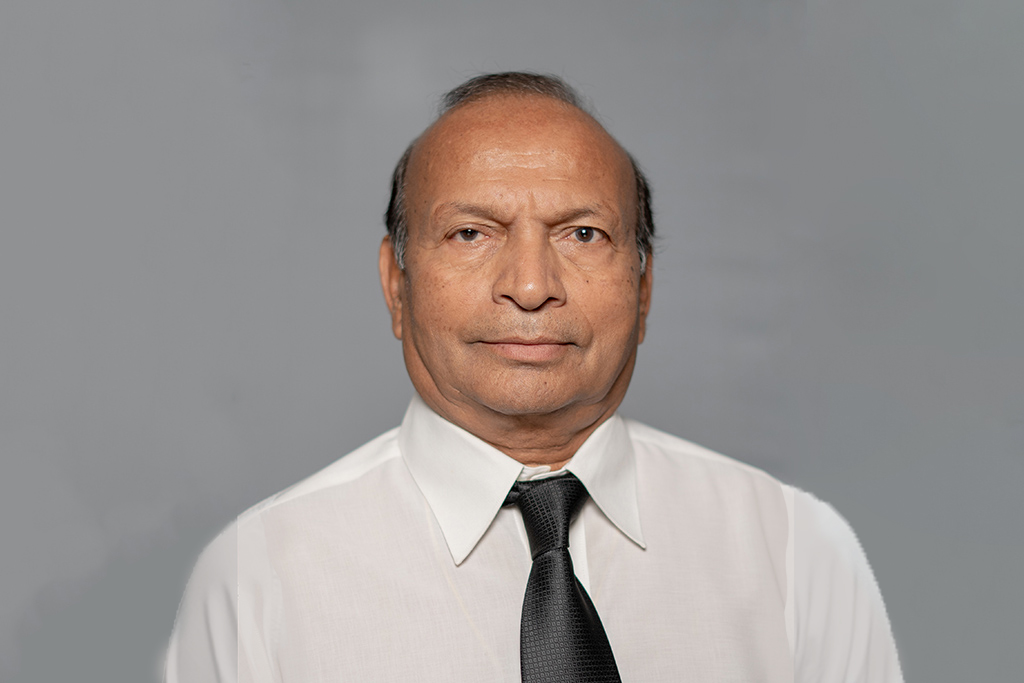 Jalu is the Founder and Group CEO of Ela Group of Companies. With over 30 years of experience in accounting, he is spearheading the Finance and Accounting division of the company.

He is a diligent, hardworking, and goal-oriented CEO with the vision of bringing Ela Group of Companies as the preferred company for goods and services across Papua New Guinea. 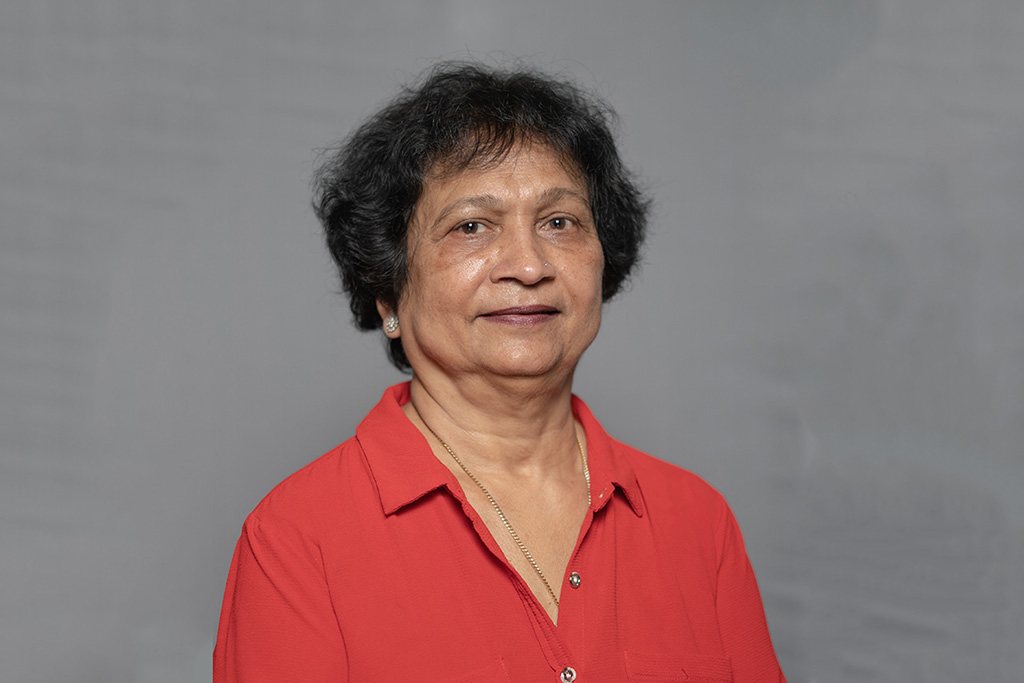 Ila is one of the Directors of Ela Group of Companies. She has been leading the retail division of Ela since 2010 making sure Ela delivers only the best of quality products.

She is detail-oriented and dedicated to creating reliable and good standards for the retail division. 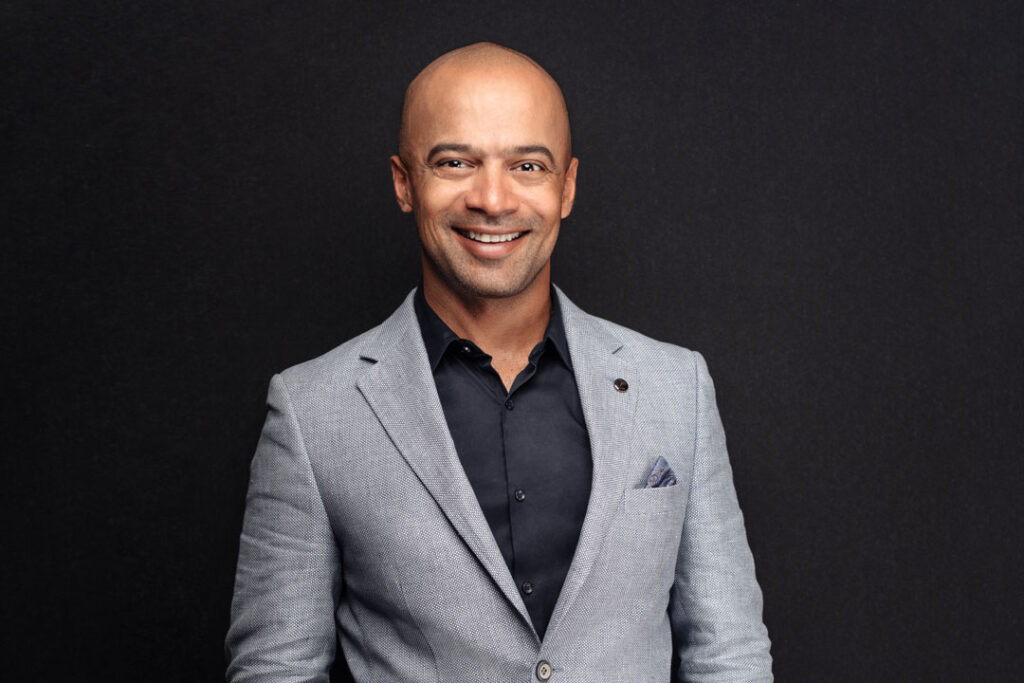 Dhawal has continued the positive trajectory of Ela Group of Companies since he took over as Managing Director of the company in 2010.

Resourceful and considerate, he is always mindful of the needs of his clients and employees. He looks to tailor the most effective and value for money solutions without compromising on quality and reliability.

Determining the company’s name was not difficult for Jalu and his family. Jalu wanted to honour his wife and named the company after her, the true life and backbone of Ela Group of Companies.

In 1988, one of our founders, Jalu Patel accepted an offer to join a company located in the South Pacific Nation of Papua New Guinea, leaving behind his home in Kuwait. Despite the uncertainty and difficulties, Jalu braved his way and accepted the challenge with determination.

While living their humble life in the province of Madang and taking charge of the operations of the company he worked with, Jalu drew all his strength from his family. With the help of his wife, Ila, his daughter, and son, Rachana, and Dhawal, they always see through the day with hope and joy.

During those times, Jalu had a vision of becoming a successful business owner himself, aspiring to provide a better living for Papua New Guinea.

When the story of the Madang operations he was working with ended, Jalu and his family decided to spend the rest of their lives in Papua New Guinea. The family dedicated their entire life savings to make this vision come to fruition.

On the 2nd of May 1995, Ela Group of Companies opened its doors. It started with continuous hard work, sleepless nights, and long hours in the office. In the early days, the team spent about fifteen hours a day to keep the wheels turning. Late dinners at work and breakfast before the sun rose became a normal routine for Patel family however they were determined to make their vision a reality.

The success of this company was built on the pinnacle of the Patel family’s hard work, commitment, and dedication. These have now become the work culture of the business and have brought it to where it is today.

And now, Ela Group of Companies is a multi-million-kina operation. A leader in the construction industry in the Madang Province and is progressing well in other centres, including Port Moresby.

Ela Group of Companies was only possible with the help of his family and their resilience through every storm. 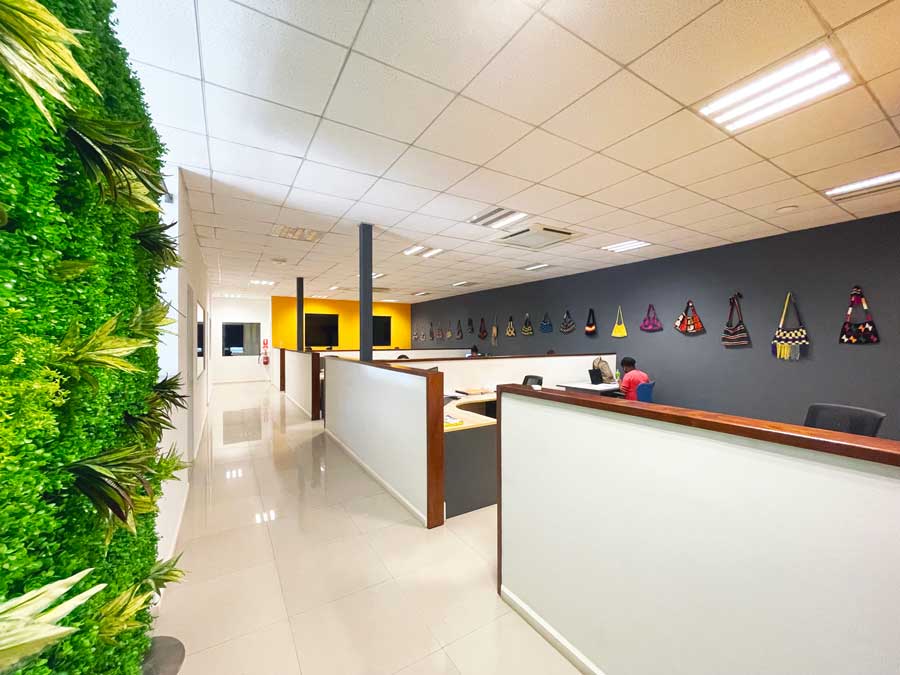 Access our company profile to find out more about
Ela Group of Companies. 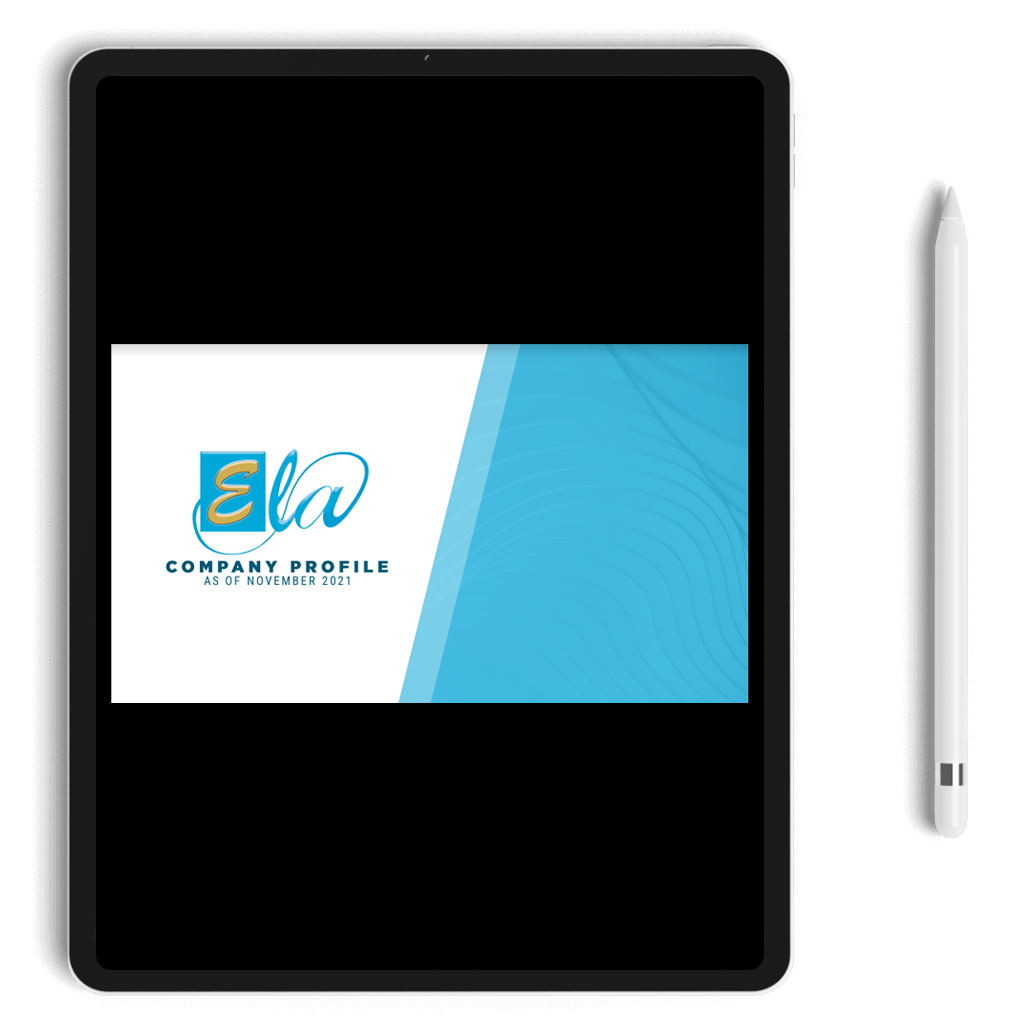 It is Ela Group of Companies' mission to continually exceed your expectations in providing products and services.